TO WATCH MORE FROM OUR GROWING UNIFIED MAGIC VIDEO LIBRARY BY CLICKING ANY OF THE BUTTONS BELOW. 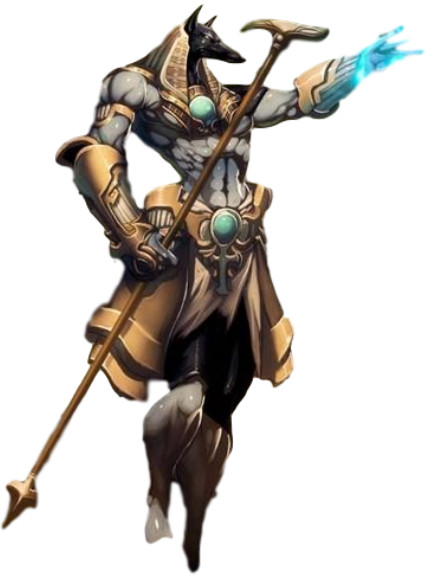 If you have ever used the Kabbalah, which always use the wrong Kabbalistic tree with the left pillar on the right, right pillar on left, you have been tricked into entering the backside of the Kabbalistic tree, the tree of death. This backside tree has the tunnels of Set, the 72 Goetic demons and the spiders which Kenneth Grant describes in his privately published occult books. This means you are possessed, locked into the qlippothic hell and your soul is trapped to be tortured by the denizens of the tunnels foremost is tempest mother serpent of Set, Choronzon: one half or aspect of the Beast 666 whose other half is the male desert howler (Goetia) Shugal. All the Illuminati apart from the Rabbis and the Rothschilds use the wrong Kabbalistic tree including Madonna and all the A-listers in Hollywood so one can see they are living shells possessed by denizens of the tunnels of Set. The Game of Thrones murder of Daenerys the Queen enabled the Rabbis to use the deathforce observed by 1 billion viewers to pull every person who has ever dabbled in Kabbalah, the basis of western magic into this hell state, so the 20th of May was when you seized to be anything but a torture shell. For those of you who wish to be rescued from this state every Typhonian entity has been put into a power orb that you get with this service and the clear Psychotronic Crystal adds to your being every sublime good aspect stolen by the Rabbis and a dark psychotronic crystal which deletes all Hellish intrusions, possesions and karma added to you by the demons of Set. Highly recommended for all the people that followed Madonna and the Kabbalah and got a red cord bracelet.